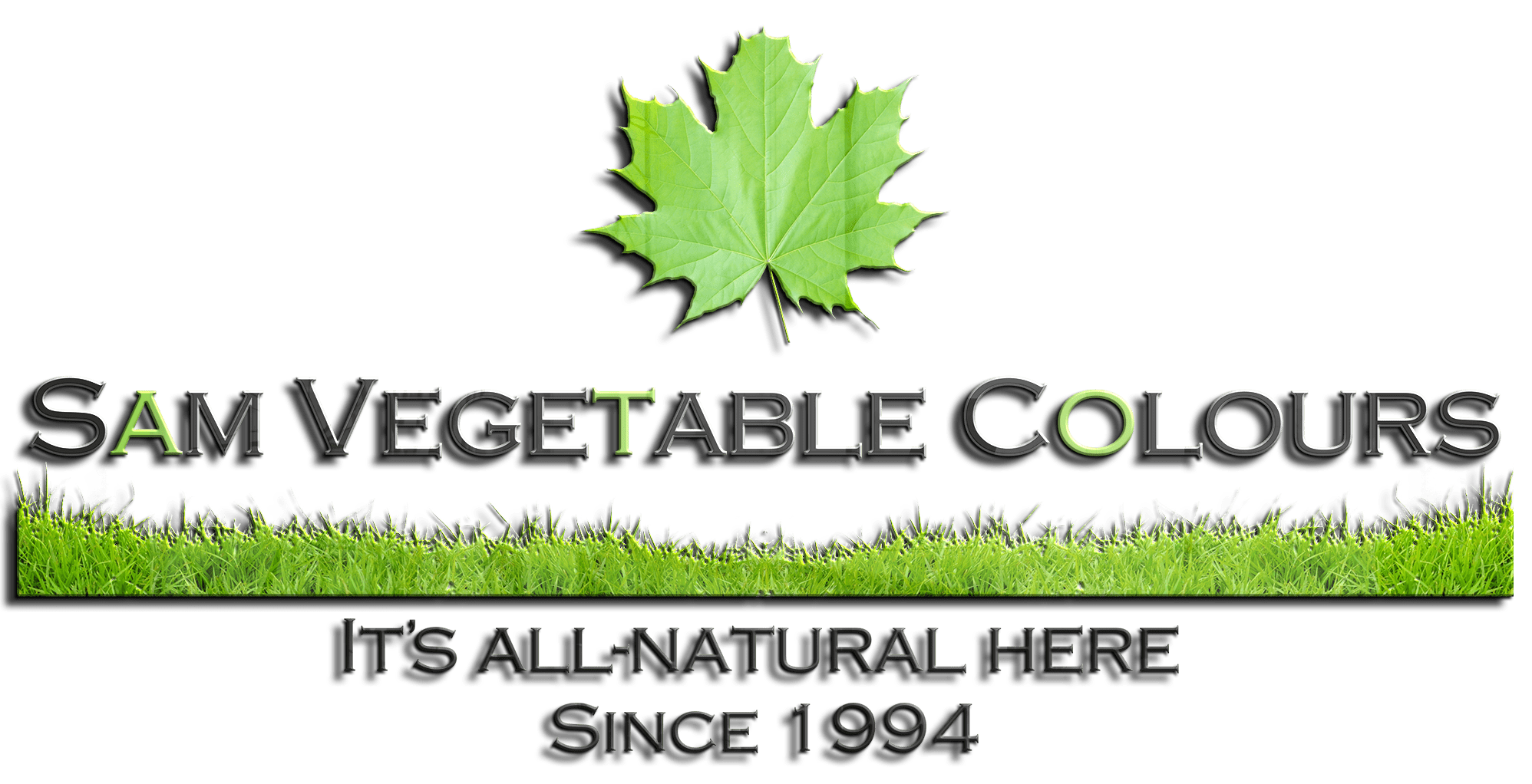 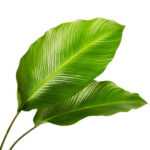 Eco-friendly Vegetable dyes are derived from plants & insect secretion. The use of such colouring matter is rooted in antiquity. The relics from the excavation of harrapan culture have yielded evidence of ropes and fabrics dyed with natural colours. The caves of Ajanta (the earliest dating back to the first century B.C.) still preserve the beauty of natural colours in their fullest splendor.

Vegetable dyes have been part & parcel of men’s life since times immemorial, Egyptian mummies, Frescoes, illustrated documents of Mughal period etc are sustained examples of fact that natural vegetable dyes had their own values, beauty & utility. Vegetable dyes are derived from the resources of vegetable kingdom offering a wide spectrum of colours.

Pollution Aspect:-Vegetable dyes are non-pollutant, non-allergic. Shades produced are rich, warm & soothing. Some of the important natural dyes are obtained from materials which are hitherto neglected as waste material. Most of the raw materials are Forest & Agriculture waste. They do not pollute the atmosphere.

Hazardous Aspect:-It is unfortunate that vegetable dyes had to pay heavy price due to the development of the synthetic genre of dyestuffs. Looking from the angle of national health, it is not possible to ignore the fact that most synthetic dyes have coal tar or petro-chemical base, which is hazardous from the health point of view. There is a developing concern about the risk caused by the continuous contact of synthetic dyes with skin.

Environment Aspect:-Synthetic dyes are based on toxic raw material & intermediaries. The effluents from the industry are causing serious environmental pollution. Vegetable dyes are not only free from this handicap but also could assist the regeneration of the environment if plans were developed to cultivate these plant varieties on commercial scale. Further, petro-chemicals are limited & irreplaceable while the vegetable based resources of dyes are replaceable besides being bio-degradable. Vegetable dyes are environmental friendly & have lately come to acquire appeal in the fashion conscious world. 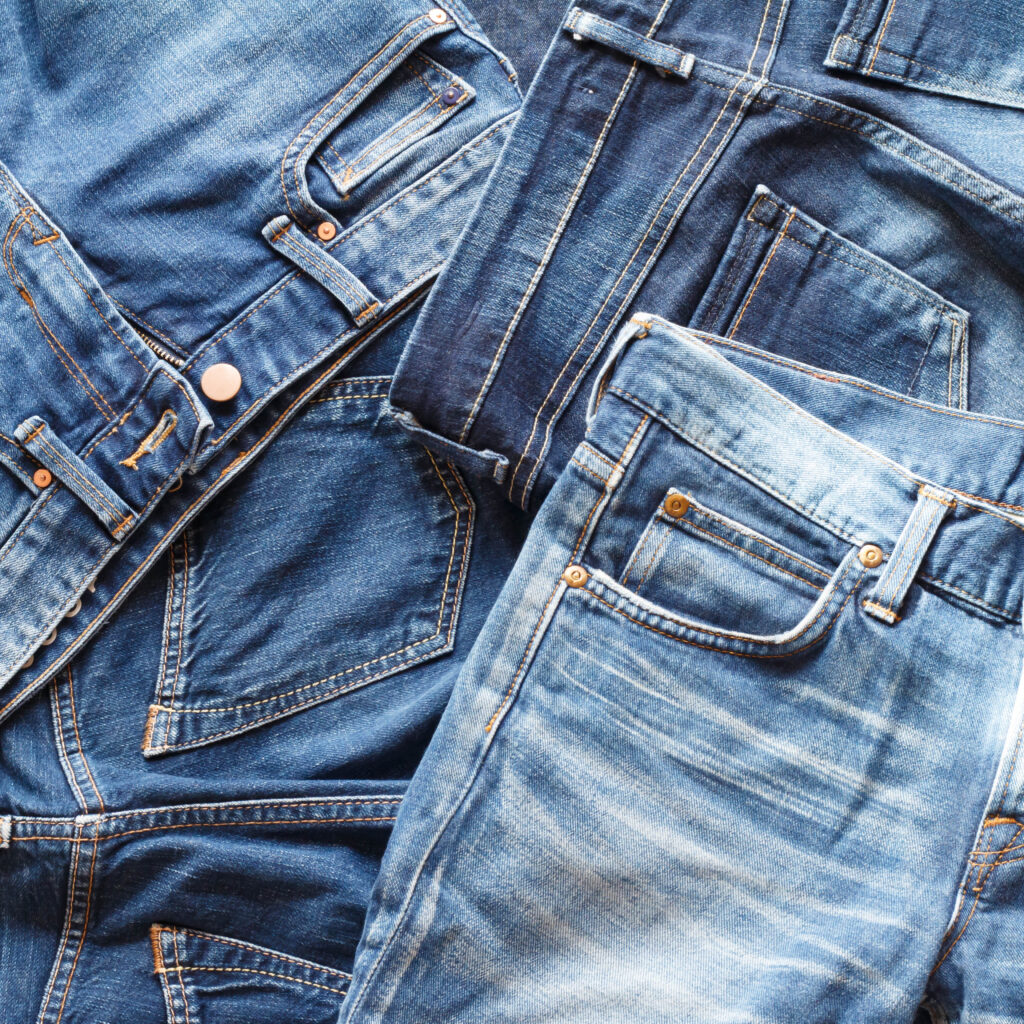 Employment Potential:-Vegetable dyes are an important ingredient for the Handloom industry. The preparation of such dyes has considerable employment potential. The technology for vegetable dyes production has ancient origin. Upgrading one’s knowledge in this respect would have manifold benefits. Handloom represents the skill of the weavers passed on from generation to generation. These hand-woven fabrics display a remarkable variety & excellence in design & colours.

Labour Orientation:-The collection of vegetable dyes producing raw materials (from the ground in forest) is a labour intensive activity, which can employ a lot many rural women who can supplement their income by this activity.

Revival:-Prior to the discovery of the synthetic dyes, all the dyes used were of natural origin. The easy accessibility & the ease of application of the new synthetic dyes drove the art & craft of natural dyeing into oblivion, but now, more than a century later, the interest in the revival & promotion of vegetable dyes has been generated in many parts of the world.

Re-introduction of the use of vegetable dyes in the Handloom sector, infact is a revival of the age-old traditions, has assumed considerable importance in the present day context of environment consciousness.

In view of proposed ban on the use of synthetic (azo) dyes & ban on import of textiles (garments, home textiles, carpets etc.) by advance nations, introduction & use of vegetable dyed products is a urgent need of the time.